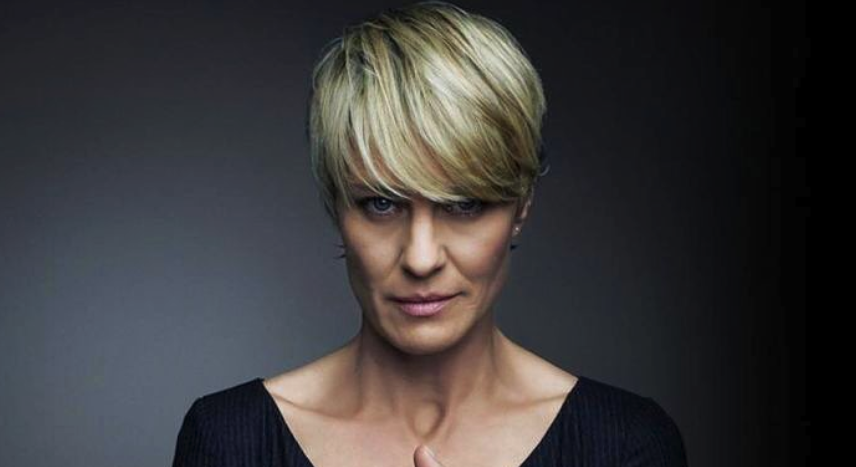 Let’s be honest — Botox can help boost your confidence, and there is nothing wrong with that! There is independence and power that comes with taking control of your self-perception. Fortunately, as the effects and advantages of Botox become more widely known, the general public’s understanding of the treatment has changed drastically — for the better.

“Botox” was once a bad word, but more and more people now understand the advantages of the minimally invasive procedure. Nowadays, even celebrities are becoming more vocal about the benefits of Botox.

While A-listers may have once preferred to keep the key to their youthful glow secret, more stars are becoming transparent about their use of the treatment because, well, who cares? Baywood Laser & Cosmetic Clinic has been offering Botox treatments since 2001 in downtown Toronto.

In actuality, Botox is a minimally invasive treatment that just calls for a subtle injection from a small needle. While many stars have spoken about the dangers of invasive cosmetic surgeries, they have stated that, at the end of the day, they don’t even consider Botox to be surgery.

Truthfully, the procedure isn’t even exclusively cosmetic anymore. After all, medical conditions like migraines and hyperhidrosis can be treated with Botox, and the treatment has been proven to be an effective measure!

If you are considering Botox, be sure to click here to learn more about what our clinic has to offer. When you visit Baywood Clinic, you can rest easy knowing that an experienced doctor will personally perform your Botox injections.

For your peace of mind, hear from some of the celebrities who have been incredibly transparent about their Botox experiences:

Who has the more annoying sleep habits? (Hint: it’s @instasuelos.) Luckily, I’ve got @Bose #sleepbuds to help my sleep. Spoiler alert: If you listen closely you can actually hear me burp. #BoseAmbassador @womenshealthmag

While visiting Andy Cohen on Watch What Happens Live, Kelly Ripa shared that she has in fact gotten Botox and that it changed her life.

The co-host even touched upon the topic on her own live talk show. She shared with her co-host Michael Strahan that she decided it was time to get Botox when people kept asking her “are you okay,” because she always looked angry.

Even Full House’s Aunt Becky is open about her experiences with Botox! She shared with Fox News that it just makes you look like you had a good vacation. At 49 years old, Lori looks incredible and natural!

This musician — probably the most surprising celebrity on this list — actually utilized Botox for medical reasons. John Mayer credited surgery and Botox for giving him back the ability to sing. He opted for the procedure to paralyze his vocal cords and help them heal.

Today is #nationalAIDSDay ❤️ my company @plfdreams is proud to partner with @red in the fight to #endAIDS this holiday season. 50% of profits from our #shopathon items will go towards fighting AIDS with @red

This House of Cards actress has been refreshingly candid about her use of Botox. She revealed to The Telegraph that she uses “The tiniest sprinkle of Botox twice a year… This is just one unit, and it’s just sprinkled here and there to take the edge off.”

She added, “Perhaps it’s not wise to put that in a magazine? But I ain’t hiding anything.” We love her transparency and honesty!

When work doesn’t feel like work, you’re doing something right!

Cindy Crawford has been incredibly transparent about her use of Botox. According to She Finds, she said that “past a certain age, creams work on the texture of your skin but, in order to restore elasticity, all I can really count on is vitamin injections, Botox and collagen.”

Like John Mayer, Bethenny Frankel opted for Botox for medical reasons. The Real Housewives of New York star got Botox injections in her jaw because of her Temporomandibular Joint Disorder (TMJ).

According to Healthline, a 2012 study including 26 participants found that Botox is effective in reducing pain associated with the jaw disorder. A later study published in 2018 revealed similar findings.

Who attended The Masterclass?!?! I learn a new trick every time. Thank you to @makeupbymario & @anastasiabeverlyhills for this amazing day and beautiful glam. Wearing @kkwbeauty Nude 2 liner and nude 1 &2 Lipstick mixed

The reality star has confirmed she’s never had her lips or nose done — in fact, in an interview with Harper’s Bazaar she shared that the only thing she’s ever done to her face is Botox, which to her “isn’t plastic surgery.”

According to Marie Claire, The 41-year-old actress revealed that she has in fact tried Botox and that she loved it! She shared that she typically does Botox when she has time in between roles — this makes sense for continuity purposes.

She shared that she didn’t tell her husband after she got the treatment done and that he just kept greeting her with “Hello, pretty” during the 6 months that he didn’t know. After she told him that she did in fact get Botox, he found it humorous that he couldn’t even tell.

Tom Ford has similar opinions to Botox as Kim Kardashian. He’s said that while he hasn’t had a nose job (as many have theorized), he’s just had Botox which, like Kim, he doesn’t consider to be plastic surgery.

Linda Evangelista has no problem admitting to using Botox. The influential Canadian model has great pride that she was one of the first to be open about using the treatment. What’s the point in hiding?

Get Botox in Downtown Toronto

Get your Botox injections at an experienced clinic! Baywood Clinic is your source for Botox injections in downtown Toronto. We have been providing Botox treatments for almost twenty years to help reduce the appearance of crow’s feet, frown lines and more.

After your Botox treatment, you’ll be able to return to your daily activities right away — there’s no recovery time. It’s suggested you avoid strenuous activities, but nothing will prevent you from going right back to your schedule. The session itself should only take about 10 minutes!

Be sure to get in touch to learn about your options for Botox at our Toronto clinic. Book your consultation today and get any and all of your questions answered. We also offer spider vein removal and laser hair removal among other laser and cosmetic procedures at our clinic.

A certified physician on staff personally performs all of our laser treatments. Baywood Clinic is staffed with educated, experienced individuals equipped to provide a wide array of services. Give us a call, and we’ll help you identify the treatment best suited to you.