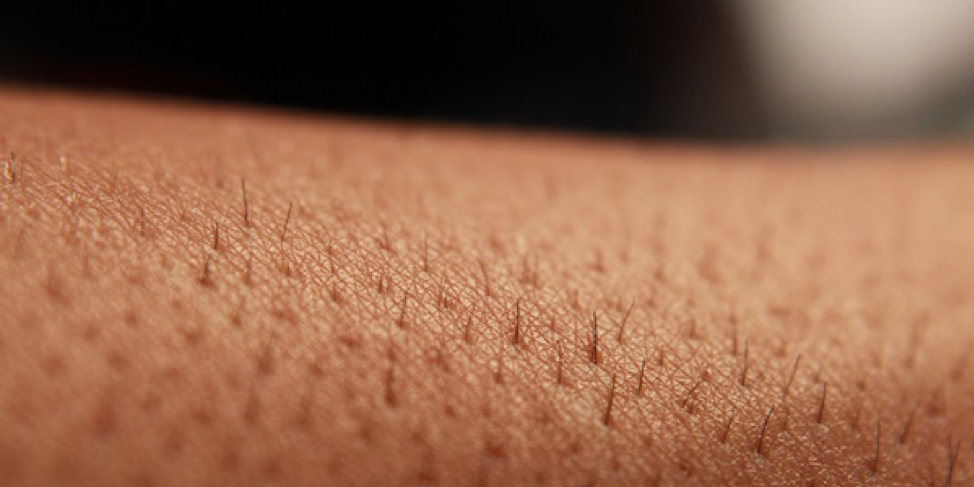 09 SepLaser through the Ages: A Medical Evolution

Laser therapy is a relatively new type of medical treatment. It was invented less than a century ago. If you’re interested in undergoing a form of laser therapy, you should read about how the treatment came into existence and how it evolved in the field of cosmetic dermatology over time:

It All Started as a Concept

Laser therapy started as a theory before it became a practice. Academics and physicists were inspired by Microwave Amplification by Stimulated Emission of Radiation (MASER). The first maser was built in 1953 by Charles H. Townes, James P. Gordon and H.J. Zeiger. A decade later, Townes was one of the recipients of the 1964 Nobel Prize in Physics for composing the theoretical work that led to the laser.

The maser creates a beam of coherent radiation. In 1957, Townes considered how to achieve a higher frequency coherent radiation, basing it off his research on masers. With the help of his colleague, Arthur Schawlow, they realized that they could use a recognizable structure called a Fabry-Pérot etalon to get their desired results.

Gordon Gould is credited for coming up with the name Laser. He named it Light Amplification by Stimulated Emission of Radiation (LASER) in his thesis research notes. He happened to be a graduate student at Columbia University, where Townes and Arthur Schawlow worked.

All of this work was done before a usable laser was event built. The first laser wouldn’t be built until a few years later by Theodore H. Maiman.

Maiman invented the first laser in 1960. Only two years later, the dermatologist Leon Goldman found a way to use the invention to conduct an experimental tattoo removal. The tattoo disappeared, which was an extraordinary development at the time. The only problem is that it left scarring behind. The unfortunate side-effect encouraged researchers to improve the laser for this sensitive procedure.

The medical field was interested in using lasers for more than tattoo removal. They wanted to use the tool for multiple dermatological treatments, focusing on everything from acne scars to spider veins.

In 1983, the dermatologists John Parrish and Rox Anderson came up with the theory of selective photothermolysis with cutaneous lasers. Selective photothermolysis is a microsurgery technique that encourages selective tissue heating and destruction. The theory would lead to improvements in laser design and use, allowing technicians to target a specific color more effectively. The method eventually found uses into laser treatments for acne, spider veins, birthmarks, hair and tattoo removal.

In 1996, the same dermatologist Rox Anderson would realize that laser pulses at certain wavelengths can be used to damage hair follicles. The damaged hair follicles would force the strands to fall out and prevent regrowth. Unlike other forms of hair removal, this would have long-term and potentially permanent results. The discovery would push the development of laser hair removal treatments.

Lasers experienced another major development in the 1990s. Robotic scanning devices were created and implemented into the lasers to ensure that the beam moved around the treated area safely and steadily. The introduction of robotic scanning drastically reduced the chances of tissue damage and lasting side-effects like scarring and hypopigmentation (skin turning lighter). Lessening the risk of undesirable side-effects made the procedures less worrisome for patients.

Soon after, dermatologists focused on how they could use certain lasers for skin resurfacing. The method stimulates collagen production to push scarred or injured dermis further to the surface so that the entire area looks smoother. The technique is used primarily to treat acne scarring. In the future, it could be used as a form of cosmetic rejuvenation for patients looking to smooth wrinkles and tone their skin.

Lasers have evolved a lot since they were first introduced into the medical field. They have been modified to be much safer and much more precise than their predecessors. For years, many patients avoided cosmetic laser treatments because of the high risks of permanent side-effects or for fear that it wouldn’t be effective. Nowadays, lasers don’t carry such an intimidating liability. The chances of leaving a clinic with long-lasting scars, hypopigmentation or hyperpigmentation are low.

However, it’s still possible to get these side-effects when you get laser treatment at the wrong location. You want to find a laser clinic in downtown Toronto that has more than high-quality equipment on hand. It needs to have trained and qualified staff, as well.

An inexperienced or unqualified technician will heighten a patient’s chances of leaving with poor results or unwanted complications. They could use the wrong type of laser for the task at hand, they could target the wrong area, or they could set the intensity of the laser too high. Their misjudgments can have permanent consequences, or at the very least, make the entire appointment painful and upsetting to sit through.

Another common problem with disreputable locations is that their technicians don’t provide their clients with enough information, like how to prepare for their treatment session or how to practice appropriate aftercare. When patients aren’t given all the facts, they’re more likely to make mistakes. They could go tanning right before a laser hair removal appointment, raising their chances of hypopigmentation. Or they could pick at their blisters after a tattoo removal session without realizing that it could scar.

Click here to find out what to look for in a facility that conducts laser skin therapies before you book an appointment. Any place that doesn’t check off all of the qualifications should be avoided.

Baywood Clinic has high standards for patient health and safety. Our clinic has a laser safety officer who guarantees that the facilities and equipment meet the requirements of the Department of Consumer Affairs. All of the laser procedures are completed by doctors certified by the American Board of Laser Surgery. Before setting up appointments, patients must undergo consultations to discuss important information.

There are 8 ways our laser clinic can help patients looking to make improvements with their skin conditions, body hair or tattoos. If you’re interested in getting one of these therapies, book a consultation with one of our trained physicians.

Laser therapy has come a long way. The equipment is safer and more effective than it has ever been before, which means this is the perfect time to book a consultation and plan your treatment.