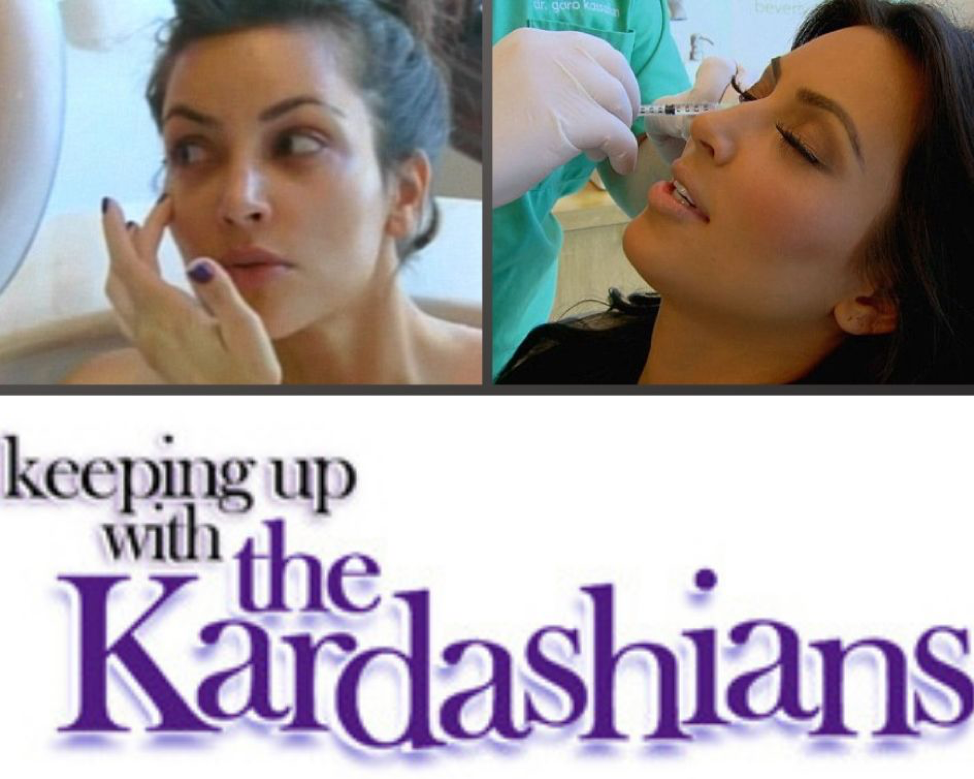 You can certainly credit TV for Botox’s popular name, but you can also blame TV for spreading a lot of misinformation about Botox, too. The side-effects of the procedure are often exaggerated and sensationalized to encourage laughs or heighten drama. Shows only present a small part of the product’s client base. And the medical uses of the procedure are completely ignored.

Here is a brief list of iconic TV episodes that featured Botox, along with explanations of what they got wrong about the product: 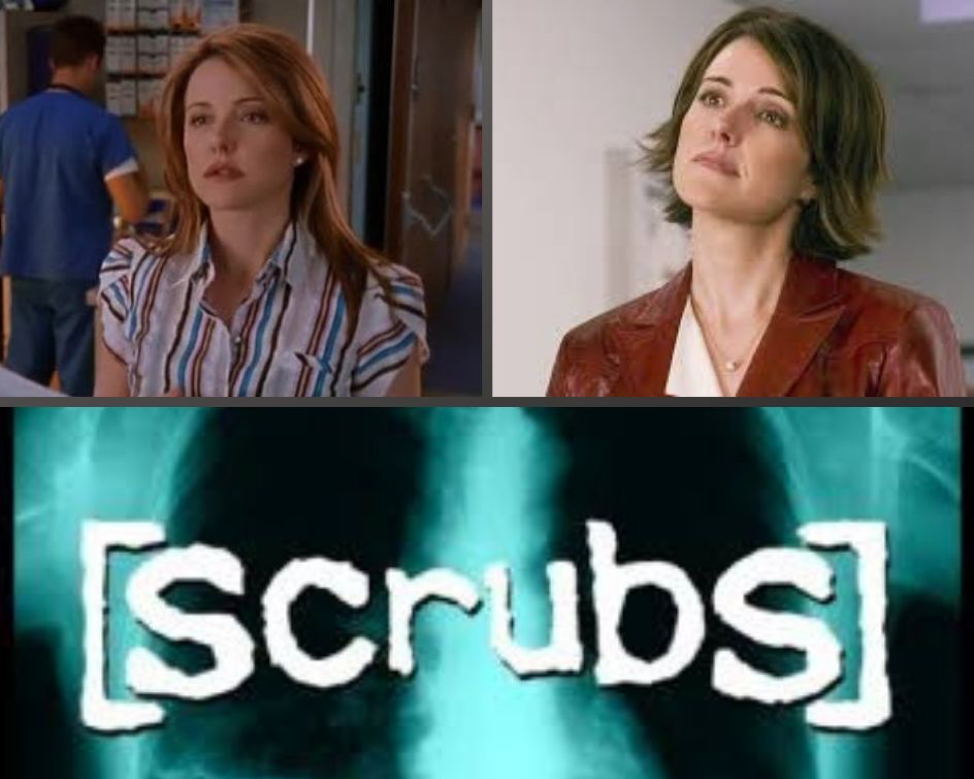 The dramedy Scrubs often mocked the character Jordan’s love for cosmetic procedures and plastic surgery. The episode “My Big Move” features a short bit where Jordan gets Botox injections because she feels insecure about her age. Her husband Dr. Cox asks her to show emotions through facial expressions, but her face is completely frozen. Only her lips can move to talk.

The incapability of facial expression is one of the biggest Botox myths that people still believe. Partial facial paralysis is not a normal result. It would indicate that the practitioner was irresponsible about the dosage and injection sites.

The scene also adds to the negative image of Botox because Dr. Cox refers to the injections as “poison.” While the component that gives Botox its name (botulinum toxin) is technically a dangerous poison in certain doses, it’s considered perfectly safe in cosmetic injectables. As a medical professional, Dr. Cox would know that many medicinal substances can be harmful depending on the dosage, the patient and other contextual matters. Viewers will not know this and only understand the fearful language. 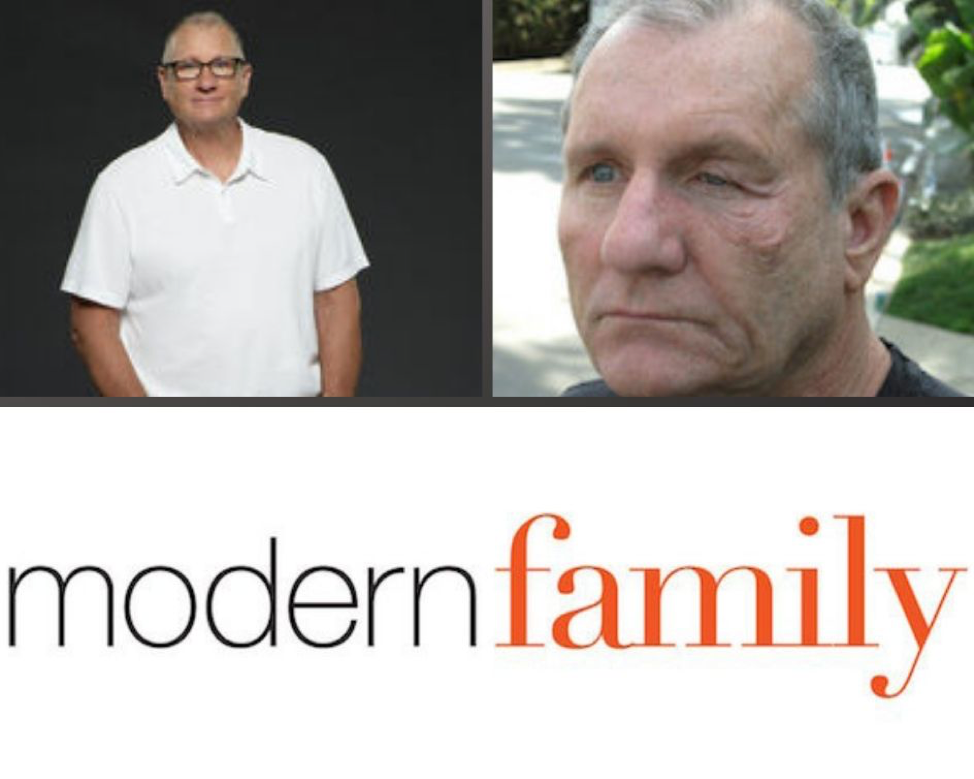 The Modern Family episode “See You Next Fall” has a subplot where the character Jay gets insecure about his age and feels pressured to get Botox. The injection doesn’t turn out right after the appointment, and his eyelid droops down. He tries to cover it up with a pair of sunglasses, but his family members see his face and assume he’s having a stroke. When they find out what he did, they laugh at him.

A side-effect like a droopy eyelid is a rare occurrence, especially if you go to a reputable clinic. And the side-effect will not show up the day of the appointment.

The good news is that if you ever deal with a droopy eyelid after getting Botox, you can come to the Baywood Clinic to fix it. More injections in the right location can target the relaxed muscles. A few days after the appointment, the area will firm up and look normal again. So, you can always get better Botox treatments in downtown Toronto instead of waiting 4-6 weeks for the embarrassing problem to fade away on its own.

It’s rare to see a television show focus on a man getting Botox. Here at the Baywood Clinic, approximately 40% of the clients that come in are male. Unfortunately, the show makes fun of Jay for getting Botox. Mockery is a significant reason why many male clients try to keep their appointments secret. 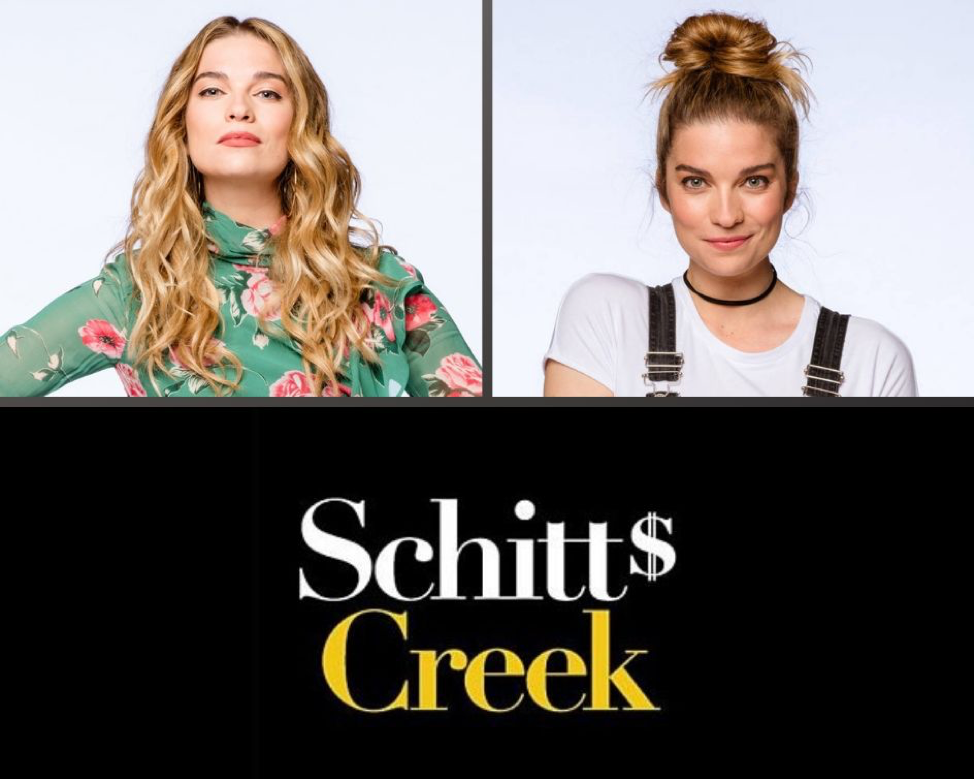 In the episode “The Hike,” the characters Ted and Alexis are preparing for a trip. Ted tries to encourage Alexis to get vaccinated before their flight by comparing the shots to Botox injections. Alexis is offended by the assumption that she would get Botox, saying: “Eww, Ted, what am I, like, 32?”

In comparison to the other television shows disparaging the idea of Botox, this joke is fairly harmless. It pokes fun at Alexis for thinking that 32 is a terribly old age, which is especially ironic because the actress playing Alexis, Annie Murphy, is 32.

Alexis’s comment is also funny because more young people are getting Botox and other injectables nowadays — even people in their twenties. They mainly get these injections as a way to keep wrinkles and frown lines from setting in. It’s a preventative measure, instead of a reactive one.

Keeping up with the Kardashians: “Botox and Cigarettes” (Season 5, Episode 5)

In the fifth season of the reality TV show, Kim decides to try the injections for the first time. Soon after her appointment, she panics and contacts a doctor, saying that she’s having an allergic reaction. The doctor reveals that she’s dealing with temporary bruising and assures her that she’s not allergic.

Bruising, swelling and redness are common side-effects that come with any injection. Before making an appointment, the doctor can discuss ways to reduce the chances of these side-effects in your consultation. It’s likely that her reaction was dramatized for the sake of entertainment.

While this may not have been the most pleasant celebrity experience with Botox, others seem to have no problem with the procedure. The actress Robin Wright has admitted to getting Botox done. The supermodel Linda Evangelista has openly discussed her Botox use, claiming that lots of people in the industry get it but won’t say so. They’re not the only ones — click here to see more celebrities with positive Botox experiences and opinions.

The dark melodrama Nip/Tuck sensationalizes the practice of plastic surgery in Miami. The Pilot episode shows one of the main surgeons, Christian, going to a Botox party crowded with young women who are all drinking alcohol and using cocaine.

The scene implies that Christian is giving injections to almost a dozen women, all without prior consultations. In a consultation, the patients learn important information about the procedure. For instance, they would learn that drinking alcohol right before getting Botox increases their chances of bruising and bleeding.

Secondly, Christian tells one of the attendees that she will look great the next day. Injection results take more than 24 hours to show up. He’s either mistaken or lying.

And finally, a trustworthy professional would never make an appointment in an unsterilized, unsafe work environment.

If you want to get more information about Botox procedures at Baywood Clinic, you should take a look at our website or book a professional consultation. That way, you can find detailed answers to your questions about costs, side-effects, after-care and more.

Television isn’t the most reliable medium for Botox information. The shows are full of inaccuracies, unpleasant stereotypes and exaggerations of side-effects. You’re better off getting information from a source that isn’t trying to entertain you. A reputable clinic will give you the facts, not fiction.