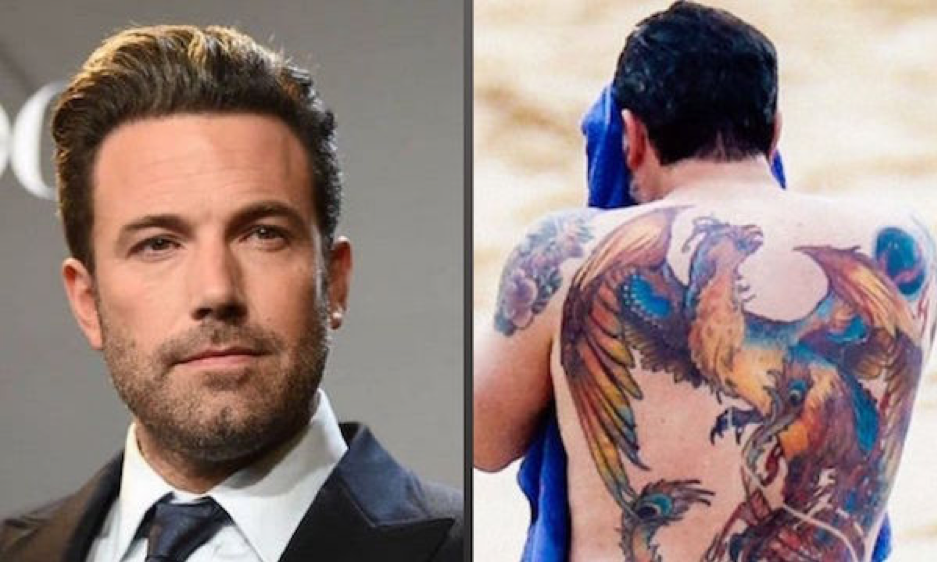 23 AugThe Worst Celebrity Tattoos That Should Be Removed ASAP

Celebrities have enough money to get amazing tattoos, but they still end up with some regrettable ones. Stars like Zayn Malik, Ariana Grande, Jessie J, Ryan Gosling and Ben Affleck have all gotten misguided ink that would be better off removed. 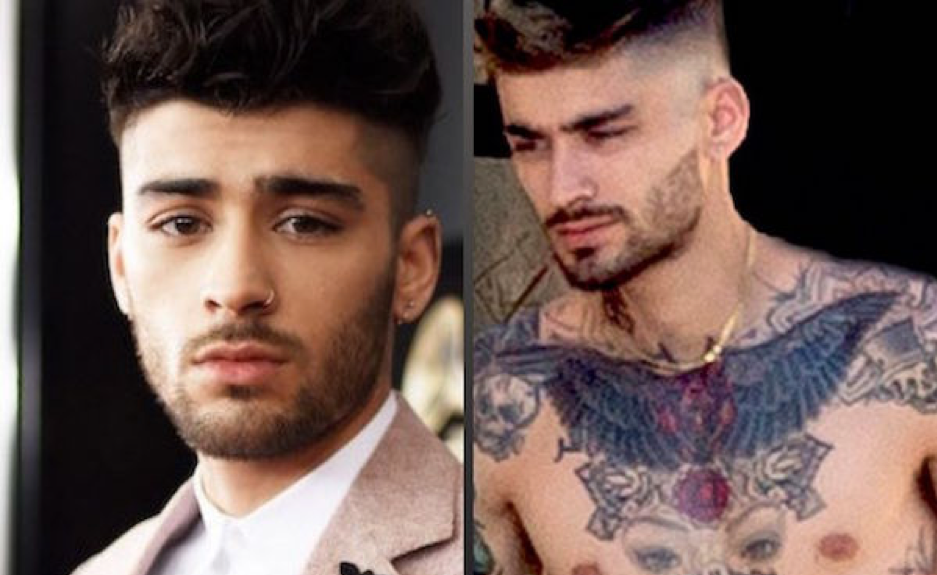 The popstar Zayn Malik got a tattoo of his then-girlfriend Gigi Hadid’s eyes in the middle of his chest. The relationship ended after two years, meaning Malik has part of his ex’s face permanently inked on his body.

It wasn’t the first time that Malik decided to dedicate one of his tattoos to a romantic partner and then realize his mistake after the break-up. He had a portrait of his fiancée Perrie Edwards tattooed on his bicep before the relationship ended in 2015. He eventually covered up the portrait with an extra-terrestrial tattoo.

Malik made a popular mistake. Tattoos that are devoted to a romantic partner are the most common tattoos to get removed — while they sound like a good idea when they’re first inked, they instantly lose their allure after a fight or break-up. It’s best to show your affection to a current partner in a less permanent way. 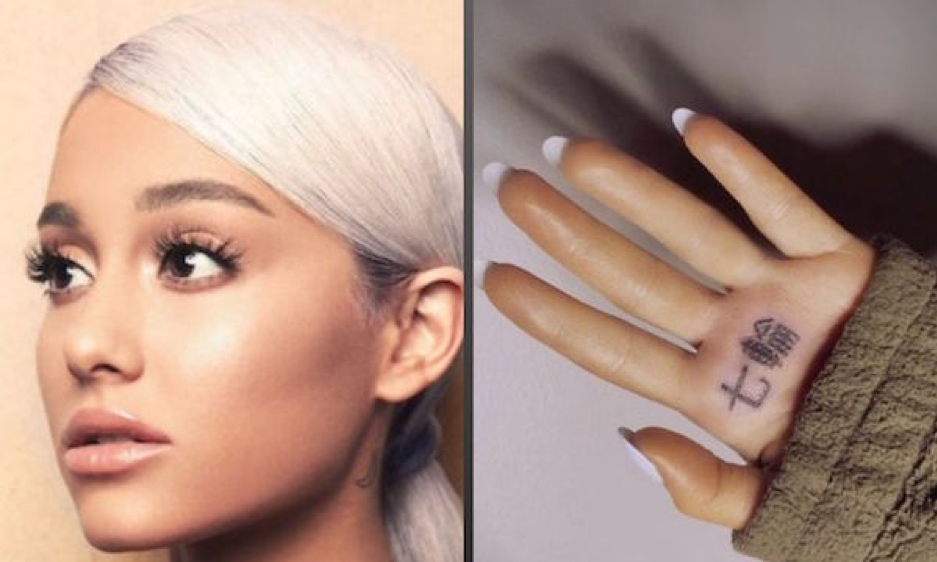 Popstar Ariana Grande tried to get a tribute to her latest album inked onto her hand in Japanese. When she revealed the tattoo on Instagram, people were quick to point out that she had made an embarrassing mistake because the kanji read small charcoal grill — not “7 Rings” like she’d planned.

The saving grace in this situation is that Grande decided to get the tattoo on the palm of her hand. The skin on the palm is exposed to more friction, moisture and other elements that speed up the fading process. Many artists refuse to do finger tattoos for their clients because their work could disappear by the end of the week. 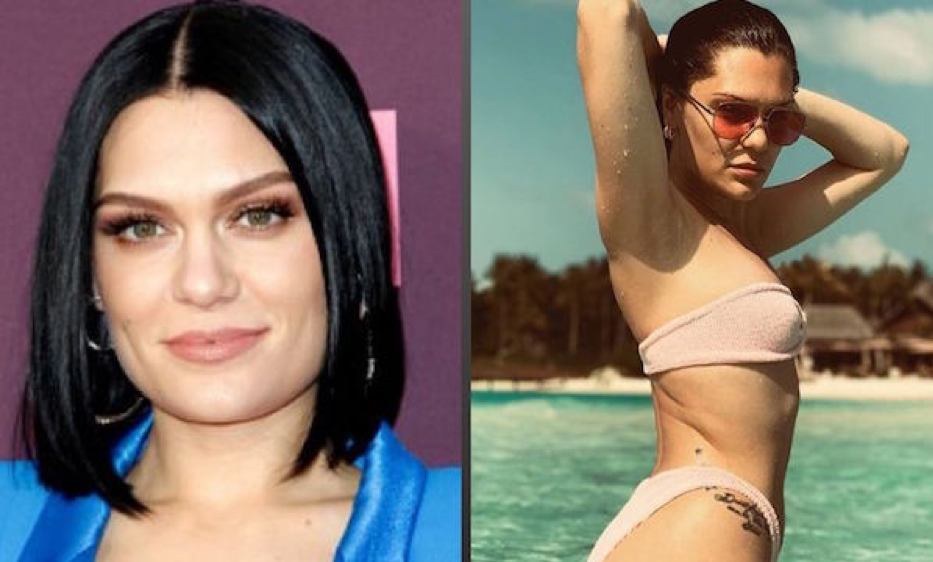 Jessie J admitted in an Instagram post that she wears high-waisted pants and skirts to keep it out of view. She got the tattoo more than ten years ago, and it still affects how she dresses. Instead of organizing outfits around the mistake for the rest of her life, she should consider getting it removed. 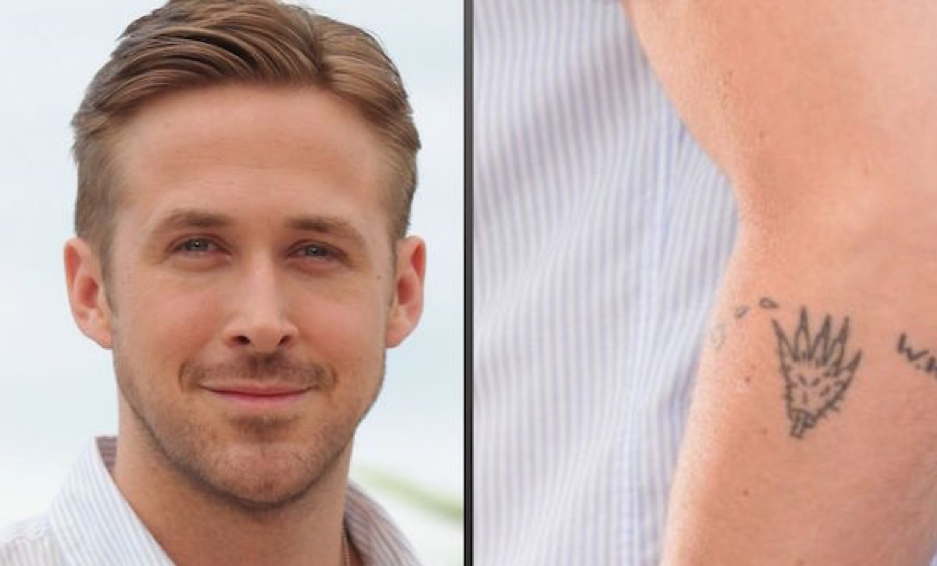 Years ago, actor Ryan Gosling gave himself several “stick and poke” tattoos with an at-home kit. His DIY method had some interesting results. One of his worst self-performed tattoos was a monster hand dropping a bleeding heart on his forearm — or at least, he intended for it to look like a monster hand dropping a bleeding heart. He admits that it looks more like a cactus than anything else.

DIY stick and poke tattoos are not a good idea because your chances of getting good-looking results are slim, especially when you compare your work to the portfolio of a professional tattoo artist. An at-home kit also comes with a greater risk of infection. A trustworthy tattoo parlour will have sterilization records and standards of extreme cleanliness. You can’t achieve that same level of safety on your kitchen counter.

In 2016, actor Ben Affleck was spotted with a massive back tattoo of a phoenix in different colours. Social media exploded with questions, criticisms and jokes about the paparazzi photos. People could not believe it was real.

The fervor faded after Affleck said that it was a fake tattoo done for another project during a press interview for the movie Batman v. Superman. But that excuse for the unfortunate tattoo was a lie. He was spotted with the same back tattoo years later, long after a movie project would have wrapped up.

There’s nothing wrong with having big tattoos. Take a look at the tattoos on these Raptors players and other sports stars — they’re certainly not afraid getting some dramatic work done. The problem is getting a massive tattoo that’s of questionable quality.

In the end, if you have to pretend your tattoo is fake to avoid criticism, it’s probably not worth keeping.

How do you remove a tattoo?

If you want to make your tattoos disappear and fix any mistakes that you thought would be permanent, you can come to the Baywood Clinic. Our experts use Q-Switched Alexandrite and ND-Yag Lasers to emit beams of light directly onto the tattooed area so that your skin absorbs the colours naturally.

If you want to remove your tattoo, you should get in touch today and book a consultation to talk about your treatment plan. Or, you could email us a photo of the tattoo you want to remove, and we will get back to you as soon as possible.

Celebrities are not that different from the average person. They get tattoos devoted to their girlfriends, only to break up with them months later. They forget to double-check their spelling and translations. And they assume that they know better than the experts and try their hands at DIY. Luckily, for celebrities and non-celebrities, laser removal treatment is there to fix those mistakes.