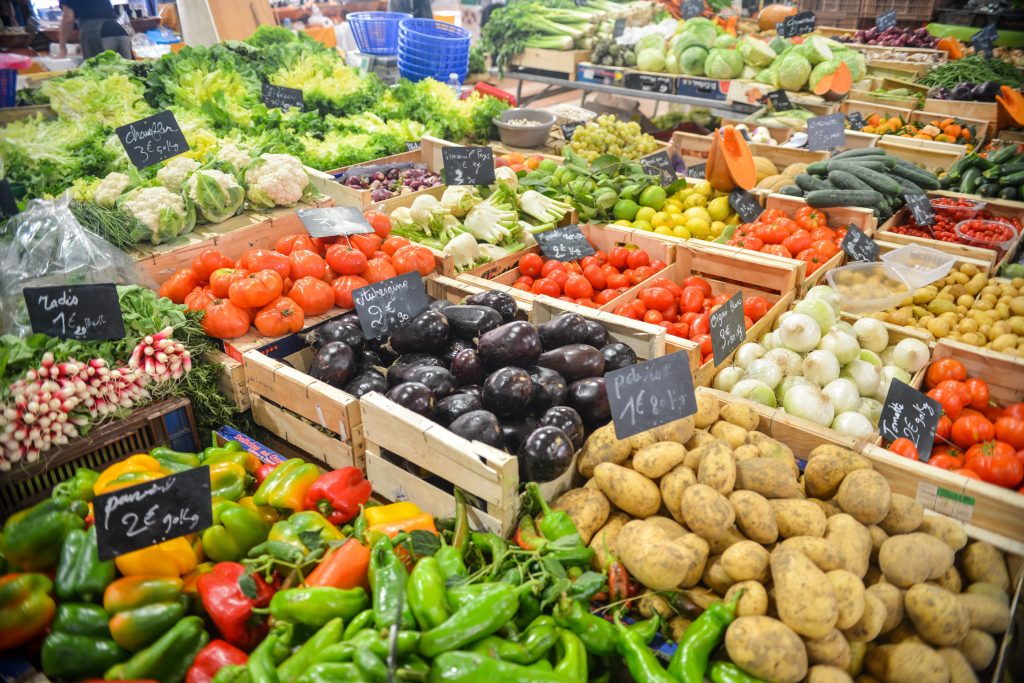 The National Rosacea Society defines rosacea as a condition that is both chronic and treatable.

In simple terms, rosacea is a condition that occurs when you have inflamed blood vessels and irritable skin.

The condition commonly appears as red, thick and rough portions of skin that usually surfaces on the face. Rosacea ranges in severity; its symptoms include flushing, bumps, pimples and visible blood vessels.

At Baywood Laser & Cosmetic Clinic we know how uncomfortable rosacea can be and how it can impact your confidence. We want to help you reduce your symptoms as much as possible.

The National Rosacea Society reports that 16 million Americans have rosacea — that’s a lot of people. People display various types of rosacea. According to Health Magazine, these are the different strains:

The most common form. This usually appears as redness and flushing due to dilated blood vessels.

This form appears around the eyes, causing a blood-shot appearance. It can irritate, burn or sting eyes. In some cases, eyes can become itchy or crust over.

Appears as bumps that look like whiteheads. These bumps can form pustules and result in swelling.

This is a rare form that usually appears on men and appears as thick, bumpy skin (sometimes on the nose). Can result in bulbous nose and cheeks.

The thing is, rosacea is a condition that you can live with and treat — but its symptoms are easily triggered. The key to combatting the disorder is to be aware of what personally triggers your condition. After all, things impact people’s rosacea differently.

Half the time you’re eating something or doing an activity that you don’t even realize is causing a rosacea flare-up. Rosacea tends to be brought on by certain foods, liquids, mental states and exercise.

Fortunately, once you recognize what foods cause your rosacea to flare-up, you can avoid them. In a study done by the National Rosacea Society, 78 percent of adults with rosacea reported that they made changes to their diet, with 95% of that group confirming reduced symptoms after making these changes.

We know how hard it can be to not know how certain foods will impact your rosacea, which is why our clinic is proud to offer laser treatment for rosacea to help reduce symptoms more permanently.

Even after treatments, it’s best to be cautious of triggering foods. If you deal with rosacea, we (and other professionals) advise that you avoid these specific foods:

Probably the number one troublemaker for Rosacea sufferers is alcohol. Patients often ask whether the type of alcoholic beverage matters – is beer better than a martini? They read all sorts of opinions on the internet and are confused. The simple answer is no, all alcohol acts as a vasodilator, causing the blood vessels in the skin to open up and flood the skin with blood, causing flushing. This leads to more blood vessel growth and a worsening of the Rosacea.

However, there has been some recent evidence that white wines may not be as bad as red wines, in that the dilation of the vessels is not as severe. So while it is best to limit or completely avoid all alcohols if you suffer with Rosacea, it may be better for you to stick to white wine.

It’s fairly well known that spicy foods and rosacea don’t blend well together. Spices like spicy seasonings, hot sauces and peppers trigger blood circulation and cause hyperactive glands which both bring on symptoms.

According to OnlyMyHealth, the main goal is to stay away from any foods that can result in blood circulation rising to the blood vessels on your face.

It’s best to stay clear of seafood — except for fish. Salmon, for example, is great for decreasing redness because it’s packed with omega-3’s, which are great for anti-inflammation.

According to Byrdie, if you suffer from rosacea it’s best to stay away from sour veggies like these:

These veggies are high in histamines, which triggers rosacea. MindBodyGreen.com explains that histamines cause the swelling and dilation of blood vessels, which contributes to a variety of rosacea-related problems.

The good news is that there are anti-histamines that can help reduce any flare-ups if you take them before eating certain foods.

We’re sorry to break the bad news about the dry fruit that you snack on between meals. According to LiveStrong, dry fruits like raisins, figs, prunes, dates and apricots can trigger your rosacea. These fruits, like the aforementioned sour vegetables, tend to be high in histamines.

Citrus fruits (and tomatoes) are also high in histamines. We promise that even though there are quite a few fruits that trigger rosacea, there are some — like cherries and blackberries — that will actually help reduce your systems.

This includes yogurt, sour cream, cheese, and yes — chocolate. Chocolate is known to be a culprit of triggering rosacea. In fact, a survey done by the National Rosacea Society showed that one in five sufferers of rosacea were triggered by chocolate.

This is thought to be because cocoa has theobromine which increases blood circulation and dilates blood vessels. Both of these things contribute to facial redness. 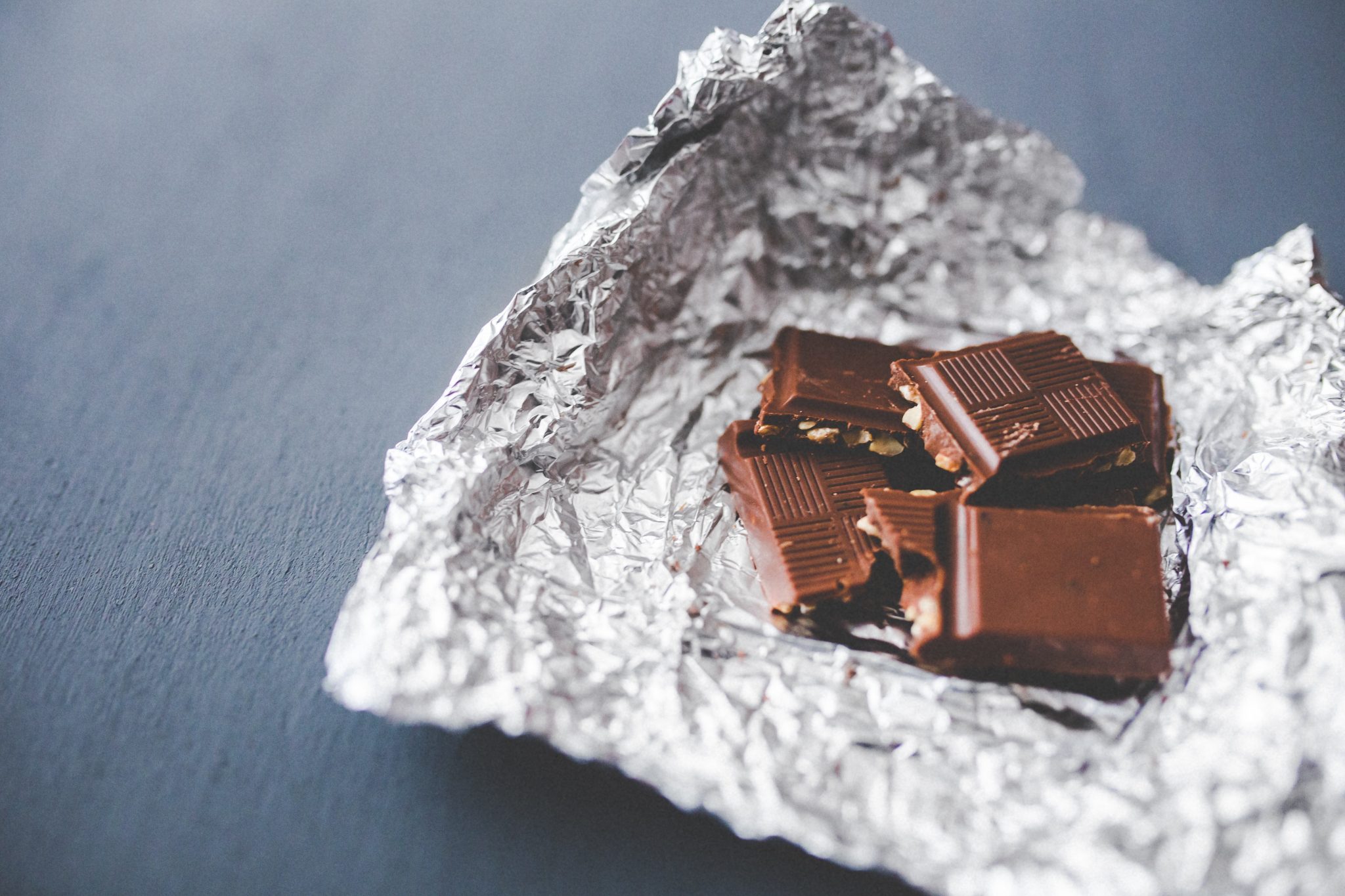 Everyone can benefit from swapping processed meats with fresh, free range meats. After all, isn’t a rotisserie chicken a lot more appealing than prepacked turkey slices?

Not everyone suffering from rosacea is gluten-free so to speak, but Healthline does report that a large number of people with rosacea also struggle with gastrointestinal disorders like celiac disease, which calls for a gluten-free diet.

Food That Can Help Rosacea

If you’re considering rosacea laser treatment, we encourage you to learn about our history and meet our team at Baywood Clinic. We proudly offer treatments personally performed by our Toronto board-certified physicians.

Make sure to get in touch today and book a consultation so we can answer your questions and identify the service best suited to your needs.

Of course, one of the most important things to do first is determine whether or not you have Rosacea. It is often undiagnosed or misdiagnosed. Many patients suffer for years thinking that there skin is “just sensitive” never realizing that it is Rosacea and that there are treatments.

Another mistake is confuse Rosacea with Acne – in fact the actual name for Rosacea is “Acne Rosacea” since there are so many similarities. So it is important to know the differences so that you can get the proper treatment for your skin. We often see patient who have tried multiple treatments for years for what they though was acne, and are surprised to find out that that is not the case at all.

Once we know exactly what is going on with your skin, our doctors can help devise the proper Rosacea treatment plan for you.