Yes, the Raptors are in the NBA finals, but are the Toronto Raptors tattoo ready?! Toronto is going crazy as We the North takes on the perennial champs, the Golden State Warriors with their All-Star Crew of Curry, Green, Thompson, Durant (maybe) et al. Jurassic Park is rocking, and Drake is running wild! It’s off to Oakland now, with the series tied up at one game apiece, and Toronto is ready.

Let’s have a look at some of Toronto’s tattoos to see how they stack up with legends like Dennis Rodman, the tattoo prototype for NBA players. 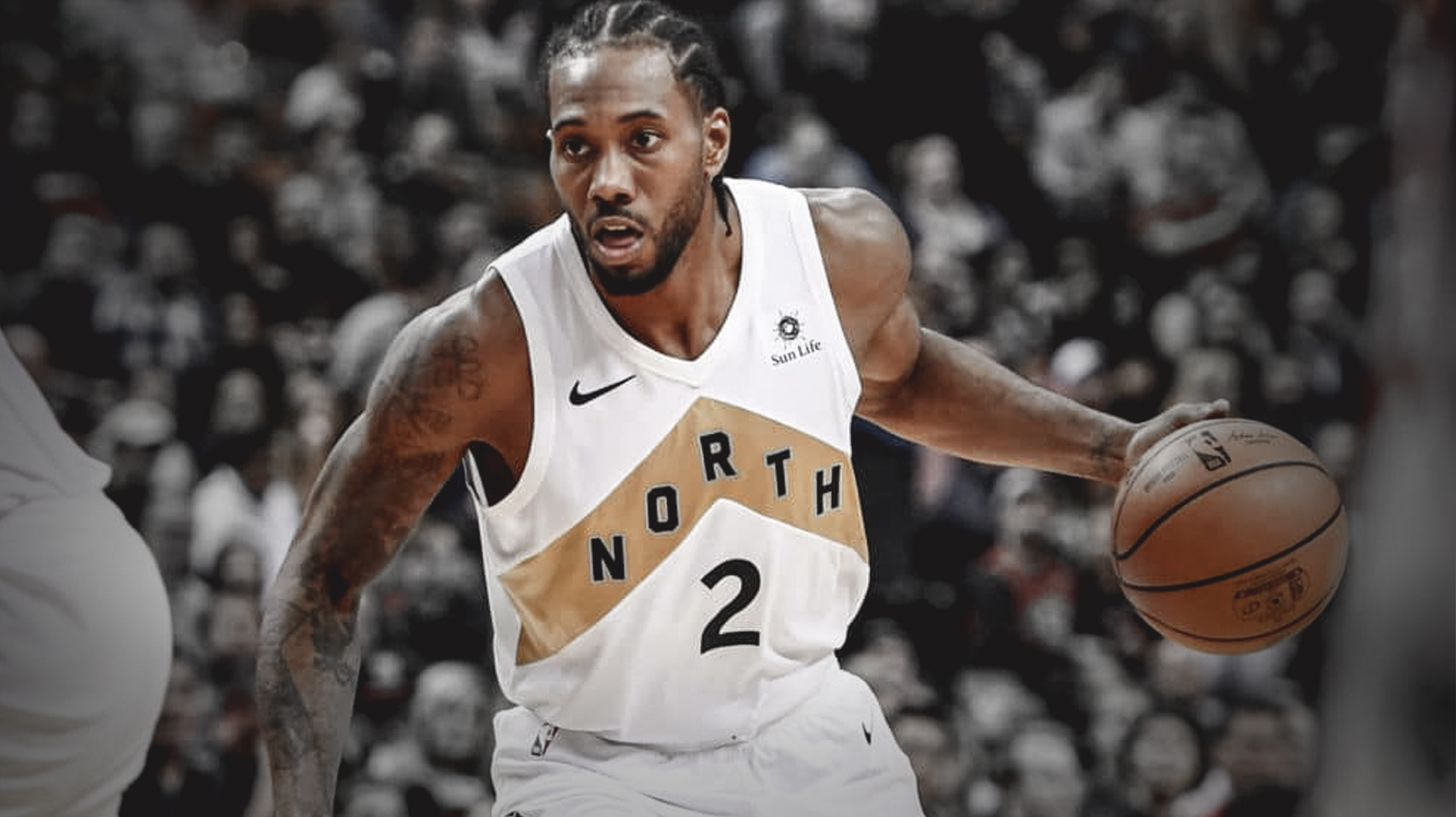 Toronto’s leading scorer and MVP candidate Kawhi sports a couple of mean outer arm full sleeves. Not bad. Certainly well in line with most NBA players and appropriate for the man who everyone hopes leads the Raptors to the promised land. They are subtle and not too heavily inked tribal designs. Let’s hope they bring the Raptors good luck in Game 3!

Kyle Lowry of the Toronto Raptors – where are the tattoos Kyle?

Holy Cow! What’s this? No visible tattoos on the Toronto Raptor’s high scoring guard! Get with the program Kyle – this is the NBA! Head on down to New Tribe on Queen street and get the team to ink you up pronto! Looking kinda naked out there! But hey, to each his own, and if you keep up the great play maybe you will start a new tattoo-less trend!

Fred’s got a left-arm upper outer sleeve and some flow onto his chest. Looks sort of spiritual with clouds and all. If he keeps hitting 15-20 points a game from 3 point range he might consider getting a mirror image on his right arm. He has really stepped up big these playoffs and we Raptor fans wish him all the best! 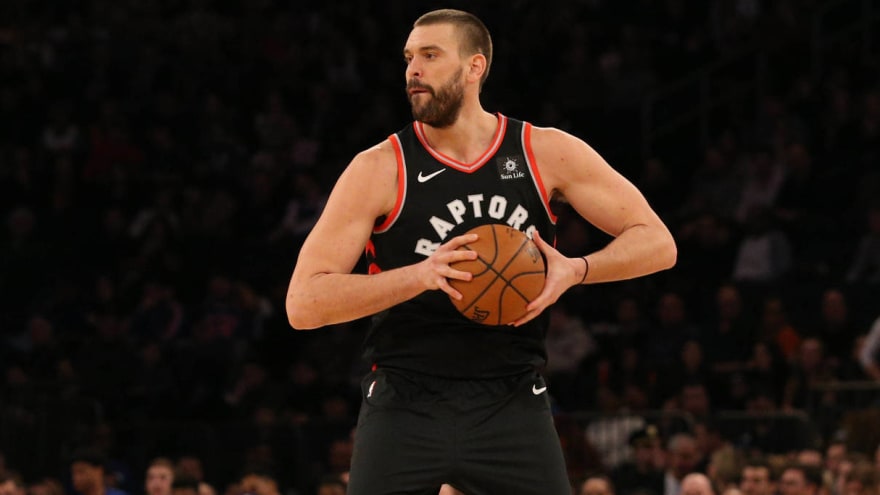 Geez, the Raptors are starting to look awfully tattoo-challenged. Here’s our big man, who has been playing great, but totally clear skin! Maybe he has been too busy practicing those dunks to head down to the tattoo shop and get something wicked in ink. No matter, just keep up the amazing defense and all is forgiven.

Pascal Siakam, the Toronto Raptors forward with as many tattoos as Larry Bird!

Wow! Another Raptor with 1970’s arms – no tattoos! Well, Pascal started playing basketball late, and maybe spent too much time catching up on lost years to hit the ink. Maybe that’s a good thing as he has had some dominant games. After a title we are sure every tattoo artist in Toronto will be happy to comp him anything he wants!

Well, there you have it. Overall it looks like the Toronto Raptors are not a ink-heavy team at all. Compared to most NBA teams, the Raptors are definitely tattoo-challenged. But hey, that’s their choice and after all, we will be too busy watching those swishes to care! Let’s go Raptor’s! And if any of you want any inspiration, have a look at Dennis Rodman on Yoy-Tube, or some of Chris Anderson’s old photos – the undisputed King of NBA ink: 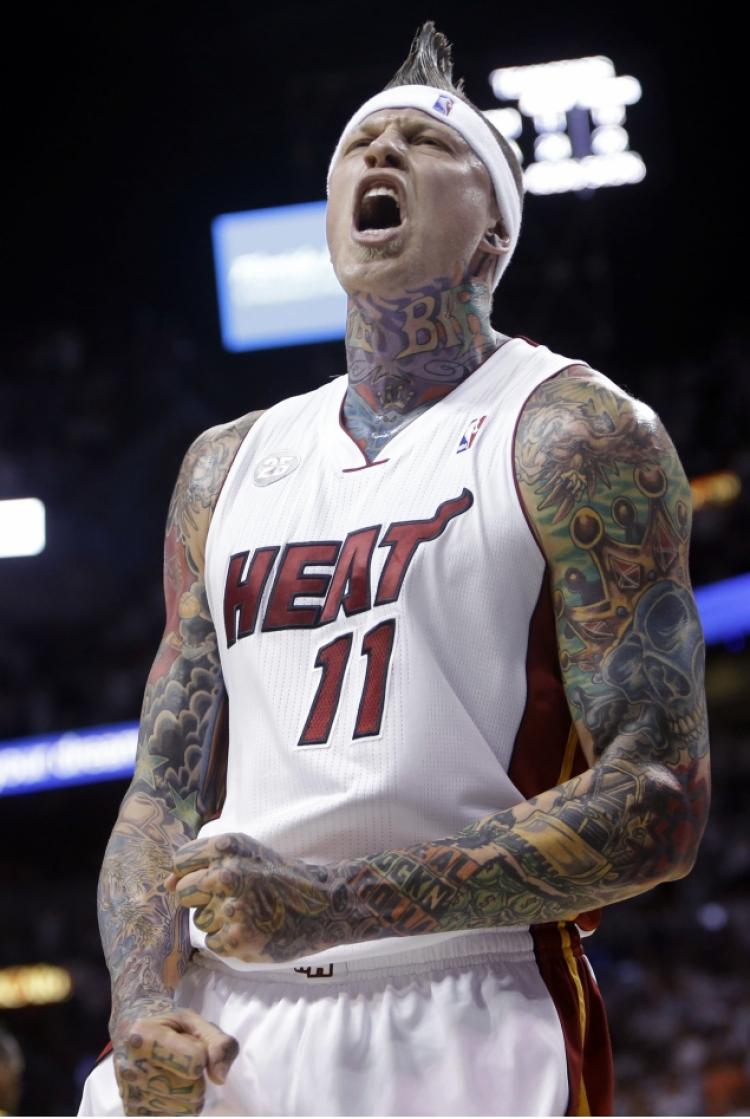 And if their are any players to are thinking of getting rid of their tattoo in Toronto, visit the Baywood Clinic

The Doctors have tons of experience with laser tattoo removal and have many referrals from leading Toronto tattoo artists. And if you are thinking of getting inked up for next season, think long and hard about what you want – plenty of folks get a tattoo and regret it. But whatever your view on tattoos, let’s celebrate our Toronto Raptors, and wish them all the best for the rest of the NBA Finals. They may not be the best tattooed team but let’s hope they bring the trophy to Toronto.