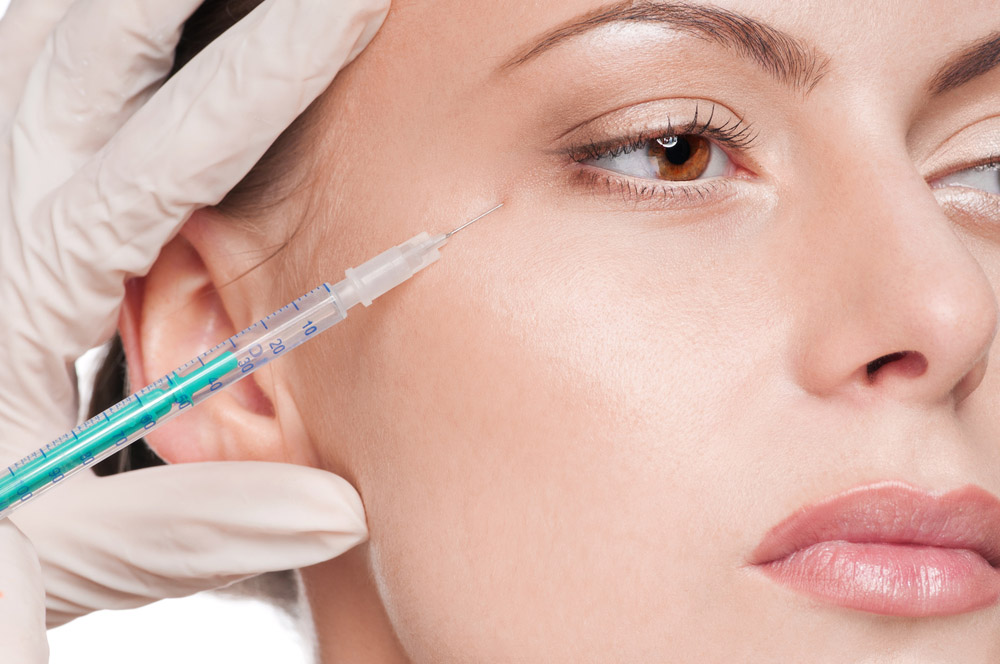 Botox treatments. The very words have entered the English language as an iconic symbol of beauty and graceful aging. Tens of millions of patients around the world use it every year to reduce wrinkles, fine lines, and those mean looking frown lines. It’s being used more frequently by men than ever before. It’s mentioned on basically every reality show you can find on your tv.
But for many patients it remains a mystery.

They know that it weakens the muscles, making them less mobile and therefore reduces wrinkles that have already formed. But what about preventing wrinkles from forming in the first place.

In fact, prevention is the best medicine and that is true of Botox as well. By starting Botox treatments early, you can prevent the formation fine lines, crow’s feet, frown lines and those horizontal lines that criss-cross your forehead. 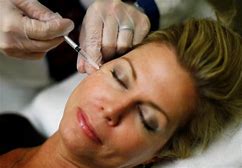 Botox treatments can be started at any adult age. Talk to your doctor.

At the Baywood Clinic in Toronto, they have treated tens of thousands of patients over the last twenty years. The average age tends to be the mid-thirties, but patients have started treatments as late in life as 70.

Occasionally a young person, of university age will ask about treatment. Often, they have a habit that is causing the early appearance of lines. For example, a 21-year-old may have the habit of chronic squinting when they concentrate. They may have already started forming deeper frown lines making them look ten years older. Or a younger patient may have the habit of always raising their forehead when they talk, causing those horizontal lines to appear much earlier than average.

The doctors often notice, when a parent comes in for Botox treatment with their adult child, that both have similar line patterns. It’s possible that we mimic our parents’ expressions as we grow up, and this leads to similar wrinkle patterning.

For most patient s the ideal time to start treatment is before the lines start becoming permanent. That is, they are no longer simply dynamic lines that appear during movement but remain at rest. On average this would start to occur in the thirties.

But increasingly patients in their twenties are starting to get one step ahead – beginning Botox treatments earlier to prevent any wrinkle formation at all. The doctors often recommended lighter dosing in these cases, or longer periods between Botox treatments.

Patients who begin their Botox treatments at an earlier age will not develop wrinkles in the treated areas. We have seen patients in their 40’s, who have been getting regular Botox for almost twenty years, and their skin looks exactly as it did when they began. 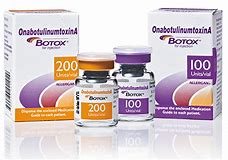 Botox treatments are safe and affordable.

Anxious about Botox Treatments? Don’t Be!

For many patients, the decision to start Botox treatments is an anxious one. They may have heard or seen horror stories online. Or they may feel it is unnatural to use a medicine to slow down the signs of visible aging. The Doctors at the Baywood Clinic never use pressure tactics or upselling techniques. The consultations are free and friendly. Botox may not be the right thing for everyone, or it may not be the right time. Often patients bring a friend or family member to watch their treatment. The guest returns later, once they have seen the result on their friend and how painless and simple Botox treatments are.

In the end, the right time to start your Botox treatments are when you are ready. It is a cosmetic procedure and there is no “right time”. Many patients find they start thinking about it before an important occasion. Many young brides-to-be come in a few months before the big day to soften any lines they may have. Or after the wedding, when they notice that their wedding photos, taken outdoors, are ruined by their squinting.

Many patients come to reduce their frowns, not so much for the signs of aging, but to reduce their angry appearance – one that occurs when they are only concentrating. Many salespersons, teachers, police officers visit the clinic for this reason. One young mother tells the doctors she always knows when it is time for her Botox treatments when her four-year-old says “Mommy you are making the angry face again!”

So never feel any pressure to start Botox treatments. If it is something you have wondered about, whatever your age give the Clinic a call at 416-515-0007 or visit their website.